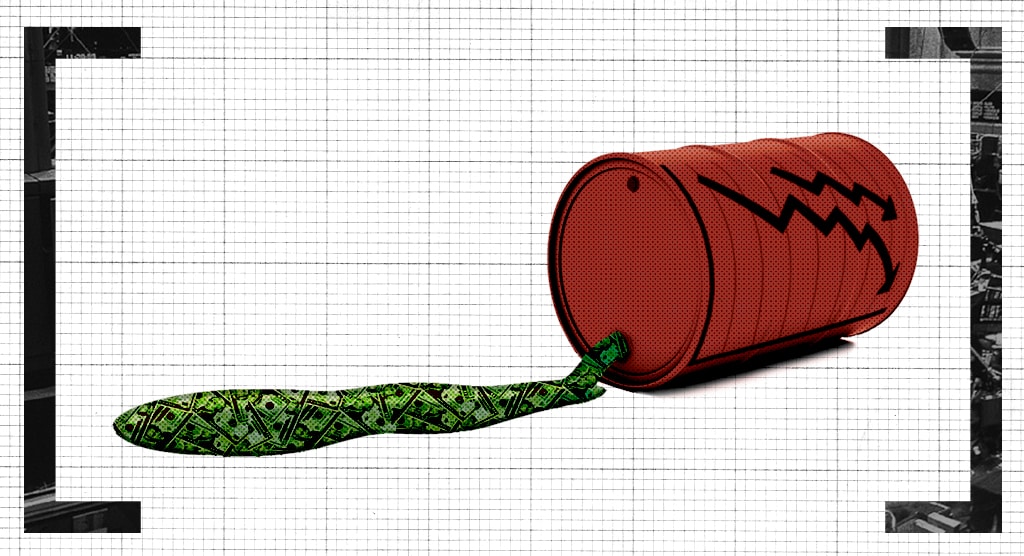 Global and domestic oil markets are in chaos. Oil producers are pumping millions more barrels of oil each day than the market needs, and storage is running out. Oil futures dropped into the negative price range for the first time in history. Energy companies are reporting losses and, like other sectors of the economy, their workforce is suffering. And the debate about a federal response to help the industry through the turmoil is nascent. 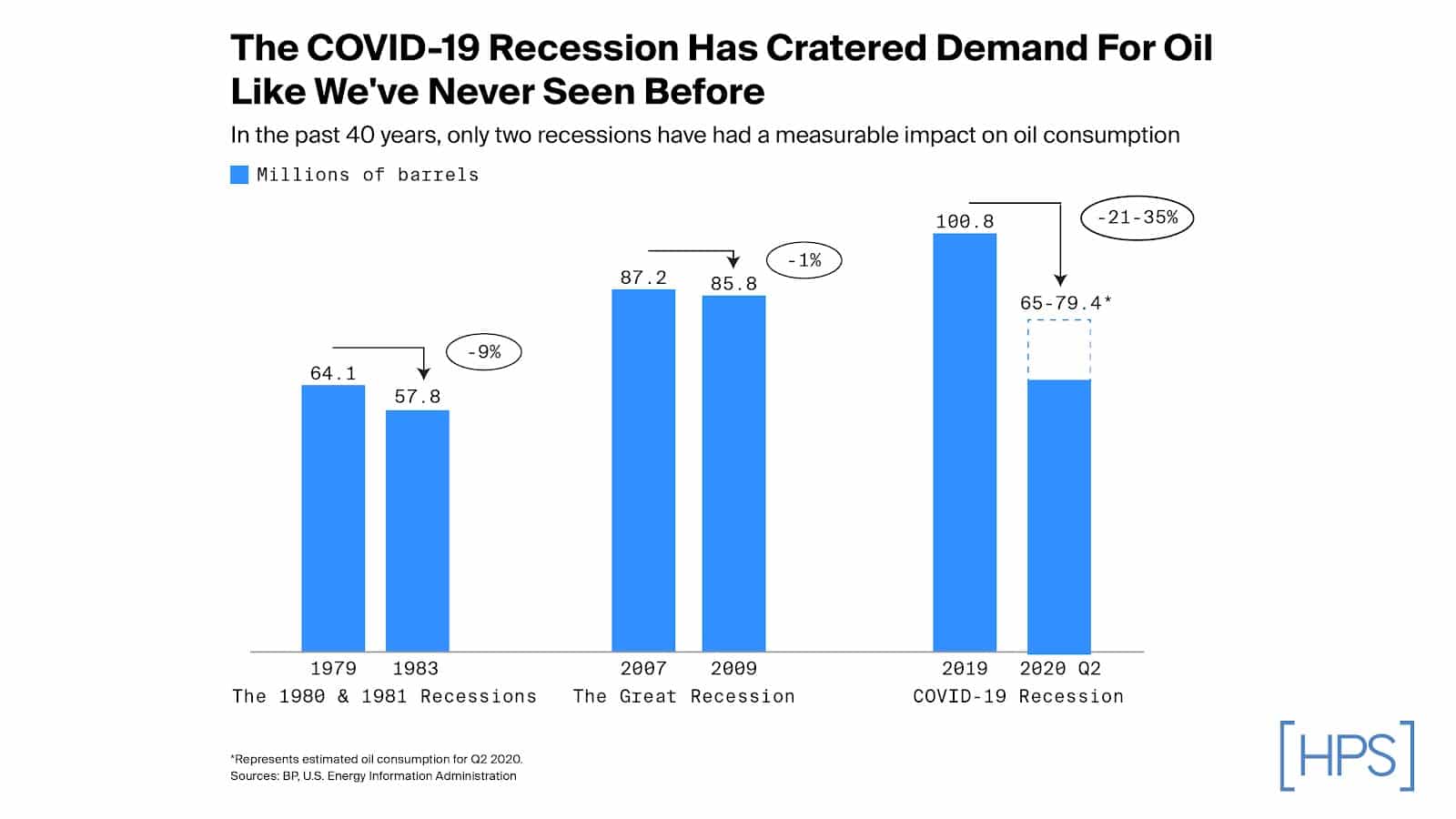 So, how did we get here?

But despite the historic cuts, the price of oil has fallen by 40 percent since the cuts were announced. Overall, prices have fallen by two-thirds from the beginning of the year, and more than half of the U.S. fleet of drilling rigs are already idle.

Until the COVID-19 crisis, the world consumed about 100 million barrels of oil per day. The OPEC cut represented a supply reduction of about 10 percent – at the time seen as a groundbreaking and unprecedented move to buoy prices. But because COVID-19 is a global pandemic, it has destroyed demand around the world almost overnight. Estimates are that demand for oil has plunged by 20 to 35 percent.

The situation is exacerbated by the fact that the oil market has been tight in recent years. In 2018 and 2019, there was less than one percent difference between production and consumption of oil. With demand so closely matching supply, there were strong market incentives for marginal, and often more expensive, oil wells to come online.

The industry is now faced with an oil market version of the “tragedy of the commons” – where production needs to be cut, but in many cases, producers are reluctant to cut their own production for a variety of technical and economic reasons.

So, what can be done?

Somewhere, production will have to be cut.

These are countries highly dependent on oil exports for government revenues—oil going out the door at a low price is better than no oil going out at all. Add to that OPEC members’ history of agreeing to cuts but then not adhering to them (also known as cheating), and it all means we’ve probably seen as much action from OPEC to reduce supply as we can reasonably expect.

There are simply very few formal levers to restrict current production. The federal government only has indirect actions it can take to slow production. At the state level, a few states have bodies that can regulate production. Texas, Oklahoma, and North Dakota all have meetings scheduled in May for their regulators to consider production caps—but it is far from certain any of them will actually act.

Ultimately, only a realignment of supply and demand can truly solve the oil crisis. It won’t be pretty, and there will likely be difficulties along the way, but like so many other sectors of the economy—it all depends on how fast economies bounce back from COVID-19. If economic demand picks back up, so will demand for oil. Until then, we are likely to see more and more marginal producers squeezed out if we face a prolonged period of low prices.

What to watch for.

Will the federal government intervene?

When will we run out of storage?

What will happen in markets?

Will OPEC stick by their cuts?